Spinoff, our dance company for over 55s has had an incredibly busy year with lots of great performances all over the capital.

In April, they performed at The Bull Theatre in Barnet, London as part of the ‘Keep On Moving 111’ festival. The festival was The Bull Theatre’s third annual intergenerational Dance Festival, celebrating the joy of dance across the ages. In addition to Green Candle, the festival featured Susi Earnshaw Theatre School, D2D Dance Company and Counterpoint Dance Company.

Watch a video of Spinoff performing at the festival below

In early June, Spinoff took to the streets of Aldgate and performed as part of Fluid Boundaries – a collaboration between Shobana Jeyasingh Dance and ft work for the London festival of Architecture 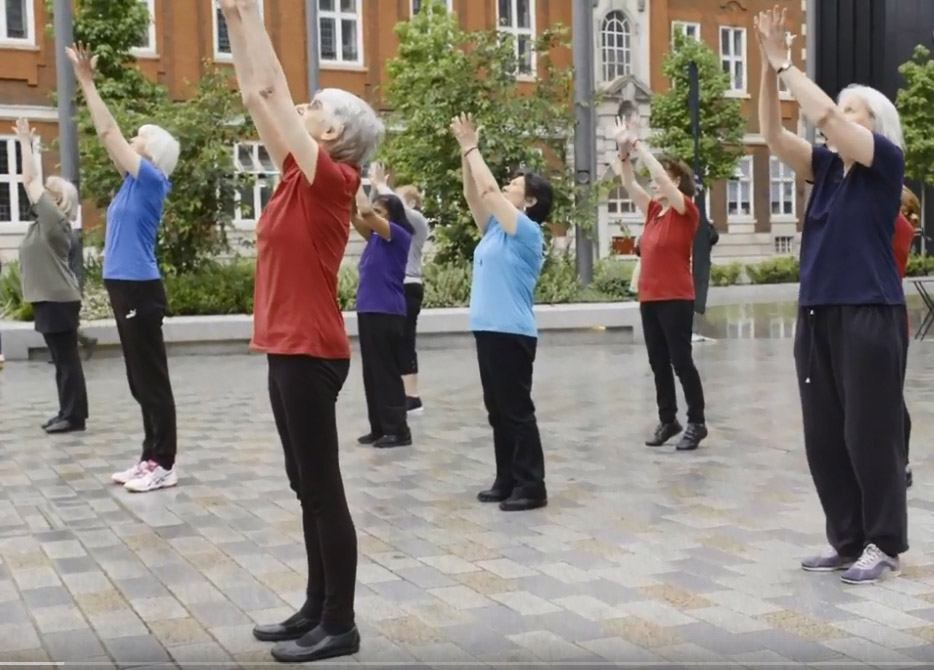 July saw them perform at Chrisp St Market as part of an event for Poplar Harca and also at an Age UK team event where the staff thought they were brilliant.

“Thank you again for making our event so much fun and inspiring our staff.” Bethan Dickson, Age UK 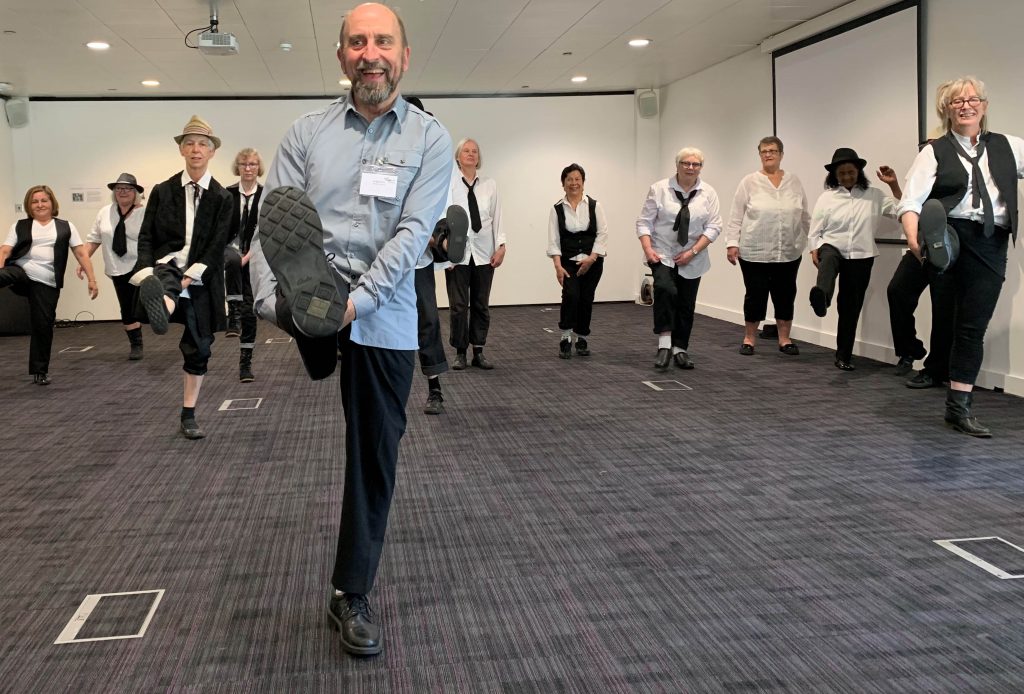 We gave them a bit of a break over the Summer but September came around and they wowed the crowd at the Museum of London in Docklands.  October saw them perform at Sutton House in Hackney and in November Spinoff delighted commuters and passers by at Kings Cross Station. 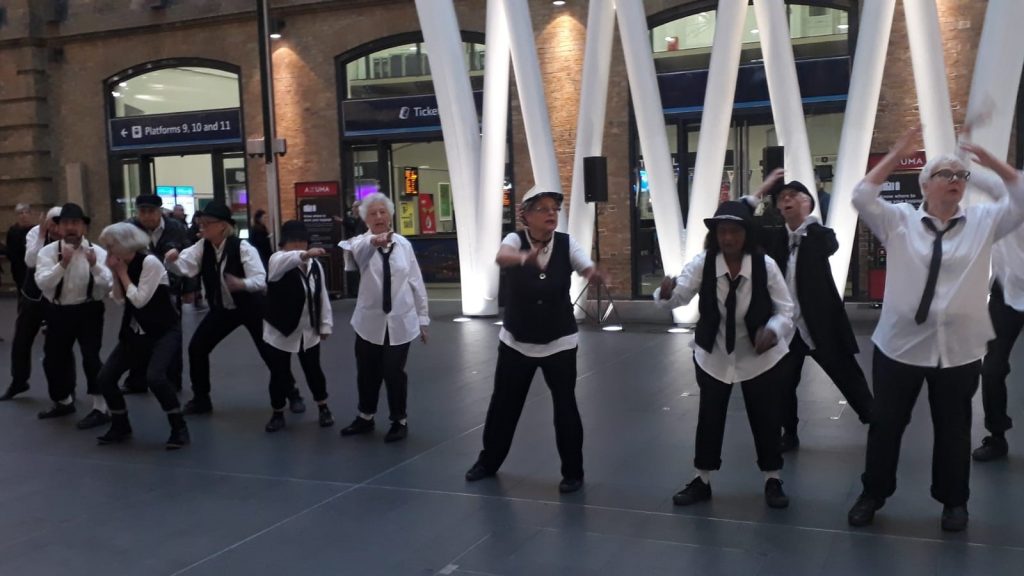 We think that’s probably enough for this year and they deserve a nice long Christmas holiday!  They love their performances though and and will be back again in the new year.

Thank you to all our Spinoff dancers and everyone who turned out to support them and cheer them on in  2019.  See you in 2020!