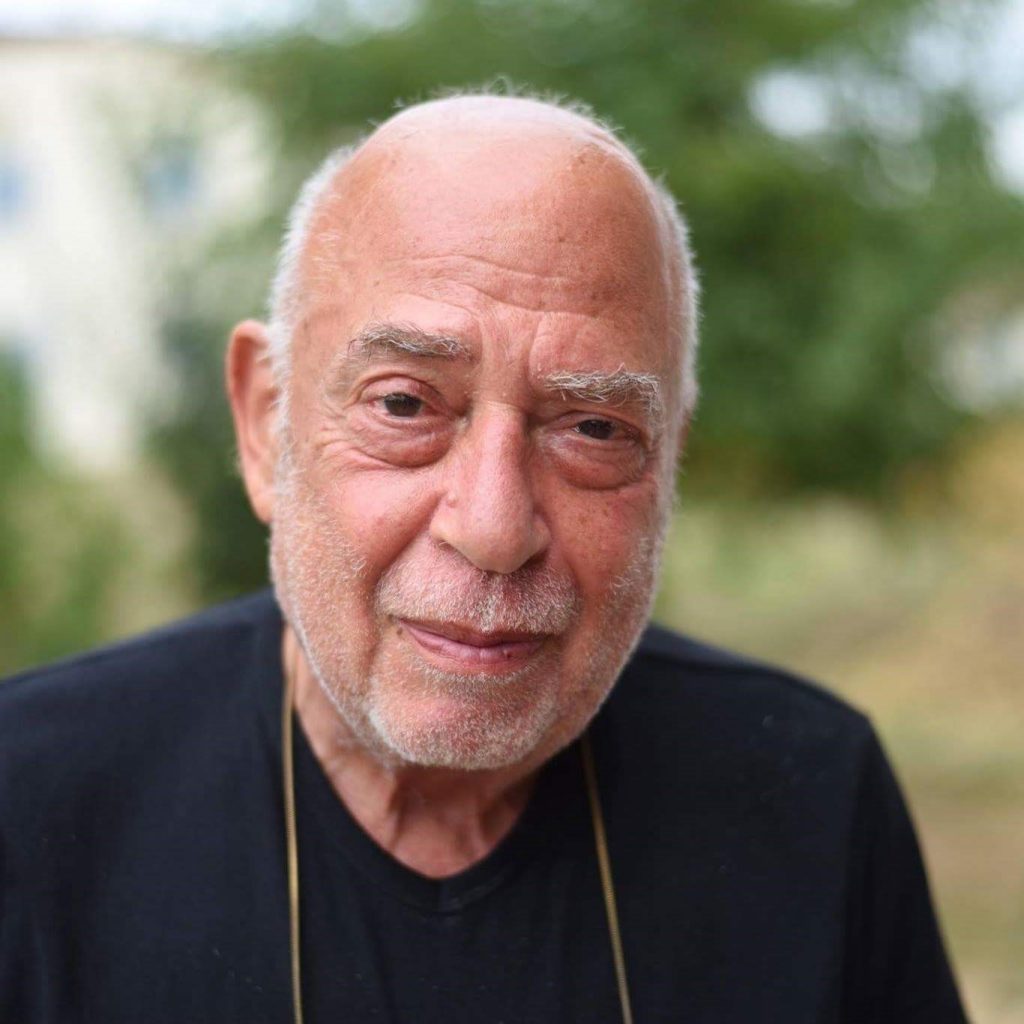 “Braham was a member of Green Candle’s board from 2004 up to his untimely death this summer. It was a huge shock when I learned he had died and I am still shocked and saddened by the realisation that hits me every now and then: simply that he is not there.

Braham was a founding director of Manchester’s Royal Exchange Theatre and an enormously influential and multi-faceted theatre director. I first met him in the early 70s, when he, with his fellow directors at the Royal Exchange, came to watch a rambling and epic piece I had choreographed on the students at the London School of Contemporary Dance where I was teaching at the time. Somehow impressed, he was insistent that I should come and do some movement direction at the Royal Exchange. In the event, it took ten years to happen, but in 1984 I found myself at the Royal Exchange, choreographing a new musical, Class K, which Braham was directing.

From the start it was an easy collaboration. Braham had an acute sense of the value of dance and movement and how it can work in theatre and I think we trusted each other from the start. In the years that followed, I became an Associate Director and choreographed and/or movement directed quite a number of different shows, from Shakespeare to a wild and wonderful adaptation (by the author) of Russell Hoban’s post nuclear odyssey, Riddley Walker. It was always a journey and a pleasure.

By the mid-nineties, I had so many responsibilities with Green Candle that I sadly concluded that I couldn’t fit in more work at the Royal Exchange. However, this was not a relationship I wanted to close down and, knowing his immense experience and knowledge of the arts scene in this country, I invited him to join our board of Trustees, where he remained until his death.

One of the perks of this was that we got to go for a meal after meetings and eat Italian food and talk. Braham was always interested in the large things of life – truth, health, family, religion – the different effects of being brought up Jewish (him) or Catholic (me). He was never afraid of discussing feelings and emotion, and one of his gifts to me in his role as a Trustee of Green Candle was his sincere concern for my welfare – he knew about the challenges of the day to day running of an arts organisation.

I am more than ever grateful that I got the chance to work with him one last time just three years ago on a new play, Kill Me Now, by Brad Fraser. I did a minimal amount of movement direction and tried to keep the actors’ bodies in one piece as they portrayed extreme physical disability through a gruelling rehearsal period. We had plans for more work together – now permanently unfulfilled.

I carry from Braham his passionate belief in the truth and importance of theatre, and a memory of a special kind of energy that suffused his life and work.”