Watch the video from ‘Growing Together’ – our intergenerational project in Redbridge 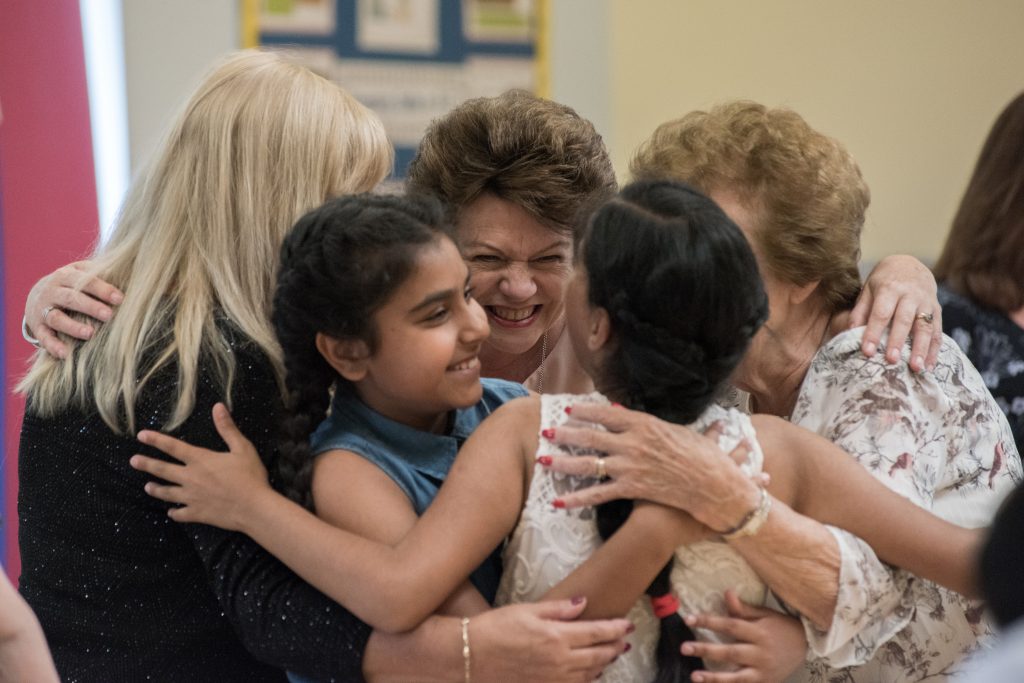 Between March and July 2019, Growing Together brought together children from Redbridge Primary School and the Remember to Dance in Redbridge group to take part in weekly dance workshops led by Green Candle’s Vicki Busfield alongside documentary film making workshops led by an accessible film production team of Vita Terry and Joe Mannion.

Remember to Dance is Green Candle’s dance project for people living with dementia and their carers/companions.

Through the process of the workshops the children learnt about dementia, how it affects people in different ways and that just because they have dementia doesn’t mean they are no longer a valid member of society. When asked the question: Do you feel more confident in socialising/talking with people from a different generation and/or with dementia after taking part in this project? All children answered yes.

During the process new connections were formed and friendships were made. By coming together through regular dance workshops the participants developed close bonds.

“Old and young can and do mix well” older person

“anybody can be friends and it doesn’t have to always be the same age.” child

The project had a profound effect on those involved in it, including the participants, school staff, film team and dance artists, as well as the audience who came to the sharing event at the end of the project.

“Amazing emotional performance. Great sense of community transcending the generations. This shows that we need to always look after our older generation and age gaps are without barriers. Inspiring!!” Audience member

After the project , one daughter of a person with dementia commented, “Mum really enjoyed being with the children, she came ALIVE again for a short while.”

We would like to thank our partners, funders and supporters for making this project possible.

Watch the video below