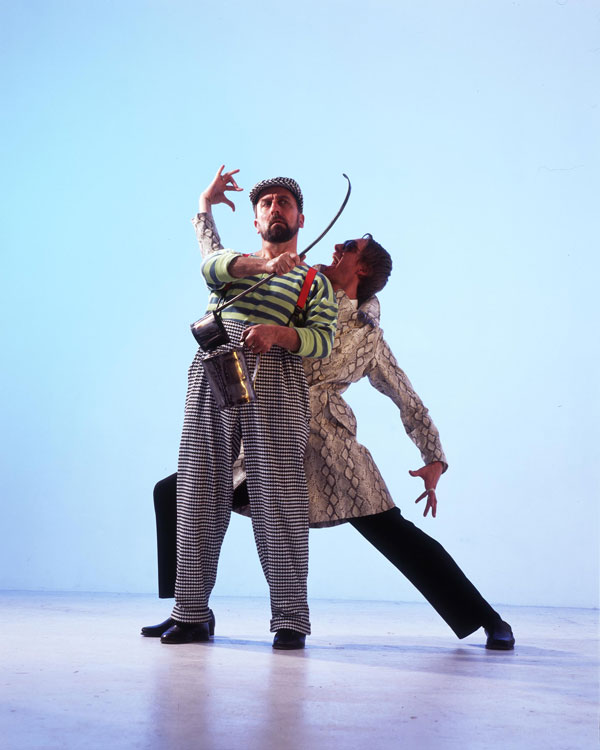 During April and early May 2004, Green Candle produced Jack Be Nimble, an intimate dance theatre performance piece for older people, including those who are physically disabled, specially designed to be performed in small scale theatre venues, sheltered housing and day care centres. Jack Be Nimble is the story of Jack, a candle-maker, who is forced out of business but refuses to accept that life ends at 70.